FROM THE CMD’S DESK 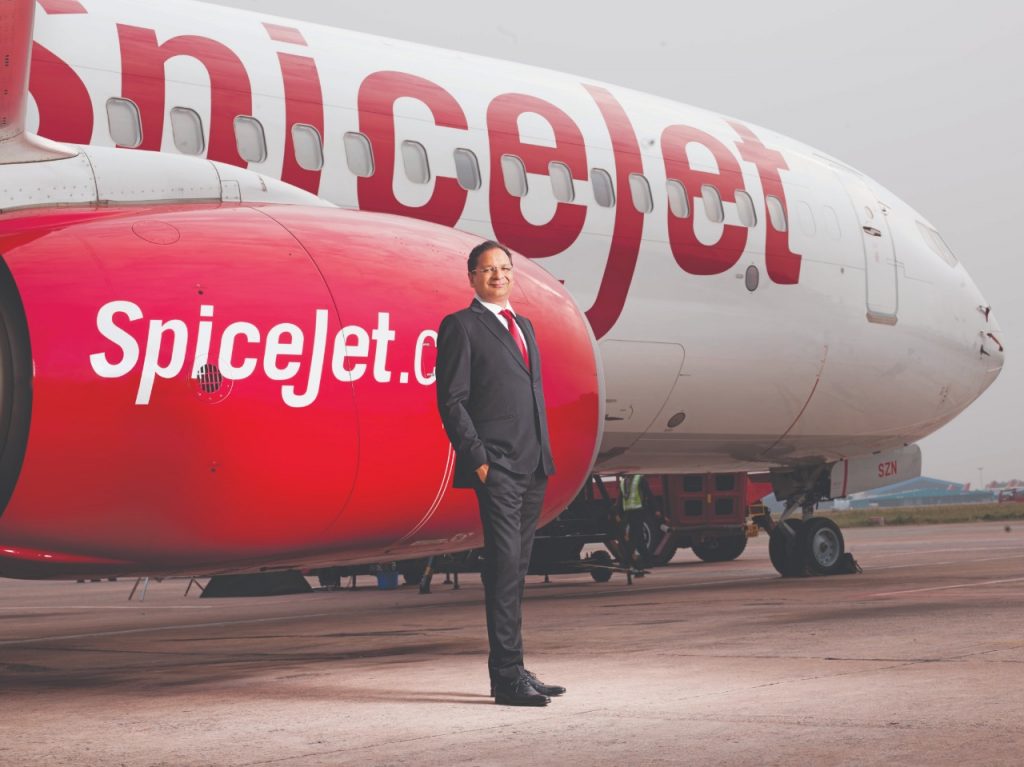 Few things unite Indians as much as their love for cricket, and the men and women in blue.

Fans of the game are all set to cheer cricket legend Sachin Tendulkar, who has been shortlisted as one of the 20 contenders for the greatest Laureus Sporting Moment 2000-2020 Awards. Sachin’s moment — titled ‘Carried on the Shoulders of a Nation’ — refers to India’s 2011 World Cup victory when the Little Master was carried on the shoulders of his teammates during a tearful lap of honour in Mumbai at Wankhede Stadium. The 20th anniversary of the Laureus World Sports Awards with the message ‘Sport Unites Us’ will be held in Berlin on February 17.

India, which has a rich tradition of uniting people through sports, is aiming for many Sporting Moments in the global arena. To this end, on January 31, 2018, the Government of India launched ‘Khelo India’, a nationwide programme for development of sports and fitness. The programme aims to revive sports culture at the grassroots level and establish India as a great sporting nation.

Being a sports enthusiast, I am keen to see our nation transform into a sporting powerhouse in the coming years. It was, therefore, a moment of pride and honour for me that SpiceJet teamed up with the Sports Authority of India to provide an exclusive flying experience to over 1,000 athletes at the third edition of the 2020 Khelo India Youth Games held in Guwahati last month. It was a moment of great delight for me to meet the young female judo team from Kashmir travelling for the Games in Guwahati. I wish them and all the very talented kids participating in the Games the very best in life.

Apart from sports, SpiceJet is actively involved in other initiatives to bring a positive change in society and improve the quality of life of underprivileged individuals. With Delhi recording its coldest winter on December 30, 2019, in over a century, SpiceJet reached out to the homeless in the nation’s capital. We installed a porta cabin for the homeless in Sarai Kale Khan. We also donated blankets, heat convectors, woolen caps and medicines. Everyone at SpiceJet was glad to have had the opportunity to contribute and help the less privileged.

Year 2020 got off to a flying start for the aviation industry in general and SpiceJet in particular. The government’s decision to discontinue the levy of the Fuel Throughput Charge at airports, airstrips and heliports came as a big relief for airlines. With aviation fuel comprising nearly 50% of the operating costs, India is one of the costliest aviation markets in the world. This is a welcome step.

SpiceJet is well on course to achieve its growth plans. Before I take you through the operational side, I am happy to inform to inform you that I attended the prestigious World Economic Forum (WEF) at Davos, Switzerland. It was an exhilarating experience engaging with world leaders and heads of businesses on some of the most pressing issues on the global agenda.

We launched two new international and ten new domestic flights. We introduced a flight on the Ahmedabad-Jeddah-Ahmedabad route and became the first Indian airline to offer direct flights between the two cities. In our ongoing efforts to enhance connectivity between metros and non-metros, we announced Ahmedabad-Aurangabad flights, which will ease air travel for our regular flyers and attract new passengers.
Besides, we also introduced additional frequencies on the Mumbai-Mangalore-Mumbai (second), BengaluruChennai-Bengaluru (sixth), and Bengaluru-VijayawadaBengaluru (fourth) sectors due to growing demand from both tourists and business travellers.

Today, our airline operates 630 average daily flights to 64 destinations, including 54 domestic and 10 international. We have ruled the domestic skies by recording a load factor of over 90% for 56 successive months, a testimony to SpiceJet’s popularity among all classes of flyers.

Going forward, we will continue to make your flights safer and memorable, and ensure that you continue to enjoy a ‘Red. Hot. Spicy’ experience every time you fly SpiceJet.