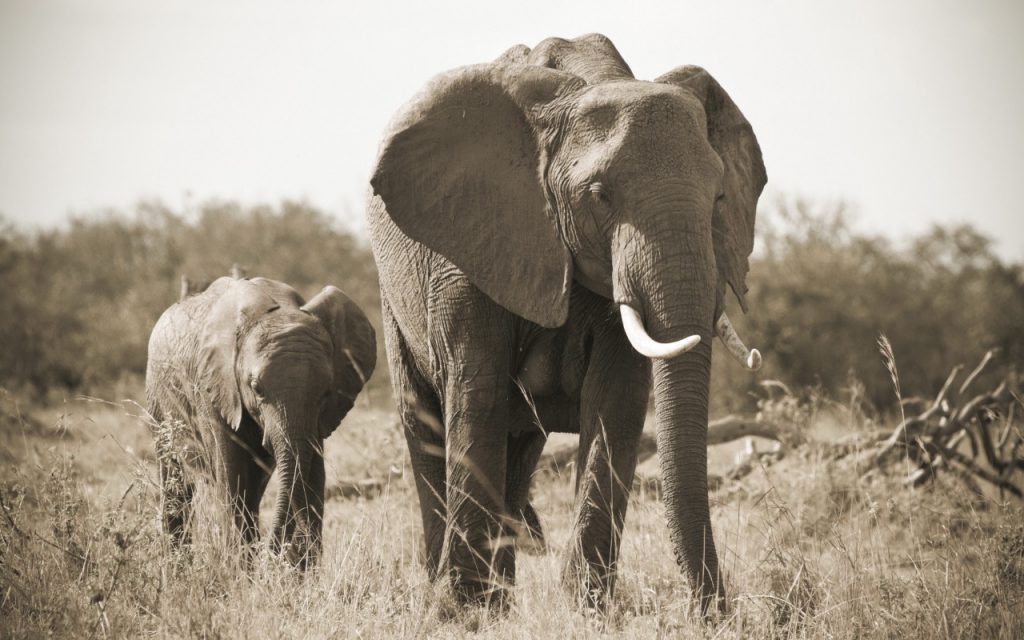 JAIPUR AND ITS SURROUNDINGS are well-known for their cultural heritage and history, thanks to their innumerable palaces, forts and museums. But there are many wildlife parks and sanctuaries too in close proximity to Jaipur. A visit to these rich bio-diverse regions is a great way to plan an escape from the hustle of the city. The winter months are ideal for the excursions.

The most sought-after national park in north India, Ranthambore National Park lies 150 km from Jaipur, in Sawai Madhopur district. Lakes, forest, grasslands and ancient ruins — the park’s diverse topography is a treat for all. Spread across 1,300 sq km, the park is divided into six zones. The park caters to the needs of all kinds of travellers with its variety of accommodations spanning luxury tents, heritage resorts, budget hotels and hostels. The best way to explore it is in an open gypsy or a 20-seat Canter which should be pre-booked on the park’s website. Many wild animals such as leopards, bears, antelopes, and the Royal Bengal tiger wander around in the park. The probability of sighting a tiger is fairly large in Ranthambore. Besides wild animals, a variety of birds, fishes and reptiles are also found in the park. For conservation buffs, the park is a UNESCO declared heritage site. The 11th century Ranthambore Fort perched on a hilltop lies inside the park. While the fort has sights of historical and architectural significance, the walk up to the fort is a great opportunity for a panoramic view of the surroundings.

Sariska lies in Alwar district, about 100 km away from Jaipur. Having lost a large part of its tiger population in 2004 due to poaching, with great effort and initiative, the park has now successfully brought back its tiger population into reckoning. Enveloped by the Aravalli hills, the park is spread over an area of 800 sq km and divided into three zones. Apart from the tiger, the park is home to other wild animals such as hyena, chital and sambhar. It houses the country’s largest population of peafowls and harbor quails. Rare birds like grey partridge and white kingfisher are also spotted nesting here. Visit the ancient ruins of the temple of Garh Rajor, the Kankwari fort and the picturesque Pandupol waterfall. Last but not least the Siliserh and Jaisamand lakes in the park’s proximity are great places to watch aquatic wildlife like crocodiles, fishes and water snakes.

Barely 65 km away Jaipur lies the largest inland salt lake of Sambhar. It occupies an area of 200 sq km and is a UNESCO RAMSAR site. The salt marshes of Sambhar are often referred to as a native alternative to Rann of Kutch for its white lands stretching to as far as the eye can see. The lake transforms into a breeding ground for migratory birds in the winter season. Numerous birds can be seen feeding and flocking in the salt pools of the lake. Birds such as pied avocets, Kentish plovers, storks, sandpipers, black-winged stilts and flamingos build their colonies in the centre of the salt reservoir. The best way to explore the lake and its vicinity is through a self-drive car or a hired jeep from the nearby bus stand. Once they are done with birding, many tourists also visit the salt museum in the vicinity.

Jhalana Park was a hunting ground for royals in the past. It has come into the limelight in recent years for its frequent leopard sightings. Situated in the Malviya Nagar area in the heart of the city, the park is small in size but has a healthy population of leopards. Besides the big elusive cat many other wild animals like Blue Bull, Deer, Monkey, Mongoose, Fox and Porcupine can also be spotted here. Numerous species of native birds can also be seen here including Indian Pitta, Dusky Eagle, and Spotted Owlet. Open gypsies ply in the morning and afternoon for a 5-hour exploration tour of the park. The bookings of the safari should be made in advance on the park’s website.

This is one of the finest wetland bird habitats of the country. It is located near Bharatpur town and recognized as a UNESCO world heritage site. With more than 350 species of migratory and native birds in a small area of 29 sq km the place is a heaven for birdwatchers and nature photographers.With the onset of winter, birds from all across the globe flock to the park for mating and nesting. Some of the fascinating avians in the park are wagtails, pelicans, wheatears and the rare Siberian crane. Quite a few wild animals can also be sighted in the park such as jackal, sambar and wild boar. Motorized vehicles are not permitted and the park can be explored on a rickshaw, a cycle or while on a fun ride on a horse carriage. A visit to the nearby place of Deeg is recommended for its beautiful fountain, lush gardens and magnificent history