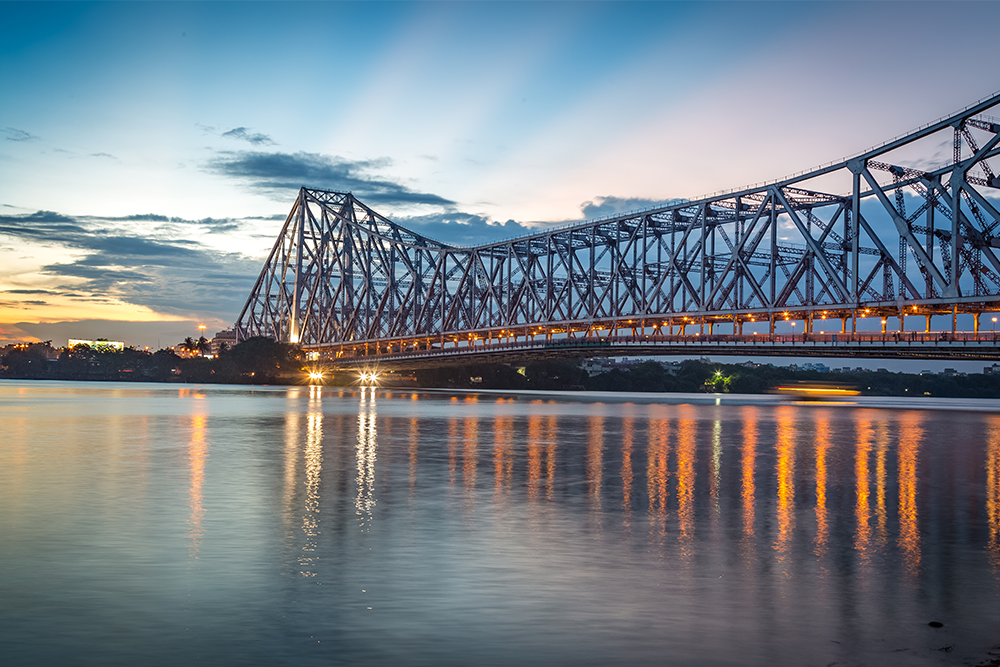 Kolkata, India’s second-largest city is as human a place can be. Beneath the ageing exterior is the expectant vigour. Under the bludgeons of time are eyes that still widen in awe of its own culture. Under the wizened grey is a passionate red. Leading to a ravenous belly is an articulate tongue that knows good taste. Much like most people, there are no pleasant introductions with Kolkata. The moment you step foot, you’re flung into the deep end of a sea of humanity engrossed in its passionate tryst with culture, art, history and quotidian life.

Kolkata loves its food, and in all probability, you will too. Surprisingly affordable and thoroughly delicious, it makes devotees of the hardest of believers. With the alarming culinary variety, the only fair way is to look at the plethora of options from different perspectives, like a true foodie!

To book from the widest range of hotels, visit SpiceVacations.com. 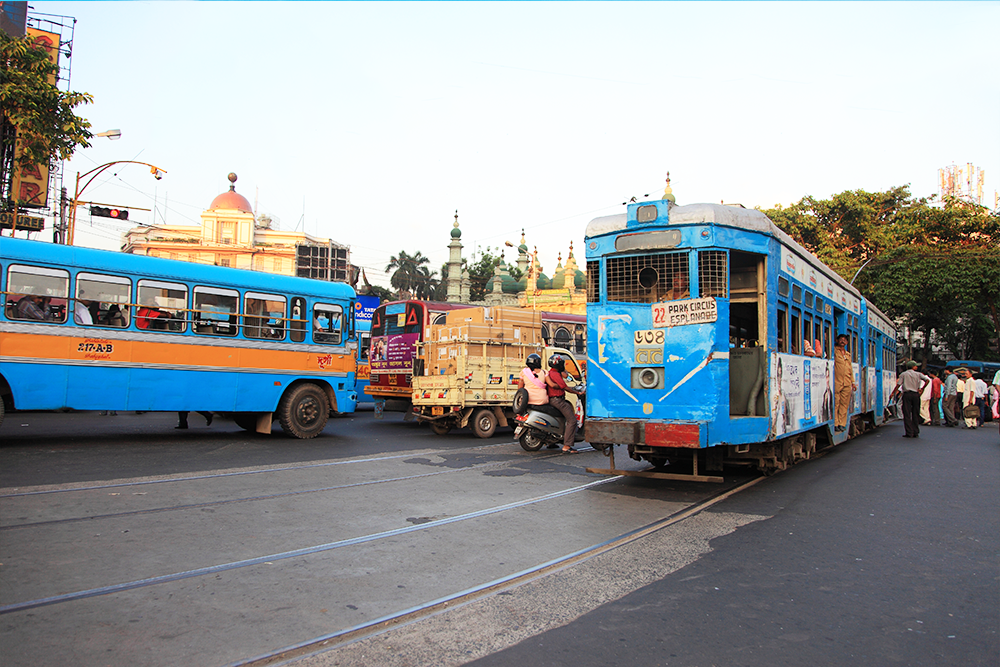 While fairly old and rickety, there are multiple modes of transport in Kolkata. If you’re not in a rush to get somewhere, the trams gently rolling down the streets are great means for exploring the city. For a faster commute, choose between the Metro, the oldest in the country, which is currently operational on just one line but expanding quickly, or the yellow cabs, slightly expensive but a lot more direct, or the auto-rickshaws, if you can make sure not be ripped off. You will also see hand-pulled rickshaws plying around the New Market and a few other areas.

Weather: Like all southern coastal regions in India, Kolkata is subject to a tropical hot and humid climate. The summer months (March-June) can see fairly high levels of heat and humidity, with dry spells frequently seeing temperatures soar 40 degrees C. June to September are the Monsoon months where it can rain quite often; the average temperature hovering around 30. The colder months (December- February) experience mild winters, which is mostly a welcome change from the heat than actually cold.

The A to Z of GOA

Bangkok: Top 10 Offbeat Things to Do in the City of Angels